The launch of the GO-ON It's Liverpool campaign at Toxteth library was covered by BBC Breakfast and GTDT's Digital Champions were out in force to give help, support and guidance to local people taking their first steps towards getting themselves online. 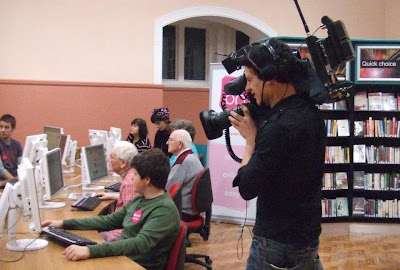 Over 8 million people across the country are 'digitally excluded' and GTDT is part of a national campaign to encourage people to get online by demonstrating some of the benefits such as access to information and public services. 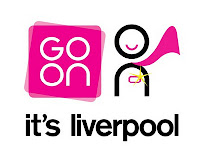