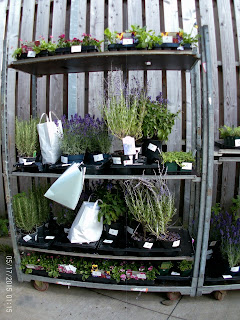 All in all there are over 60 planters down these streets. They vary in size, some are big and some are small, some are looked after and some are not. So when we have chatted to the residents about the planters we really had a mixed bag of responses. Some liked the idea of having a place to put plants in but didn't have the time to maintain them, some wanted them paved over as they seen no point of them at all and then some wanted to take pride in them and make them look more loved. As time has gone on by more and more residents have seen our faces working with those who needed a helping hand to make the best of planters and more people have started to show an interest.

This week alone we have had another 3 enquires from the residents from the Bread Streets wanting to be involved in the scheme, which is fantastic news and really shows how interest can spread. 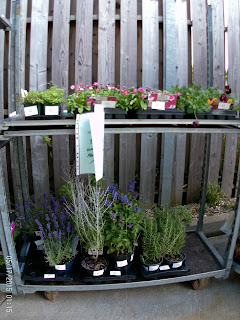 Here are some pictures from Dobbies the garden centre with the selection of plants that the L8LS project are donating to the 3 streets that are already involved.

If you or know anyone who would like to get involved please get in touch with nicola@gtdt.co.uk