All The Lonely People

We have been working alongside Riverview Development Trust to start up a project in their local area to recruit local volunteers to become a neighbourhood watch for older people in the area. It could range from picking up their daily paper, dropping off their prescription or just knocking and having a chat.

We started off the initiative by doing a letter drop/door knock in the areas were there are a high percentage of older people.  We got a very positive response with people thinking it was a really good idea. What was inspiring is the number of individuals in certain roads already looking after their elderly neighbours.

As a result of the letter drop we had a cake and cuppa morning at Riverview were we had a number of people wanting to know more about  becoming a Riverview volunteer for all the lonely people. Will keep you updated on how the projects develops. 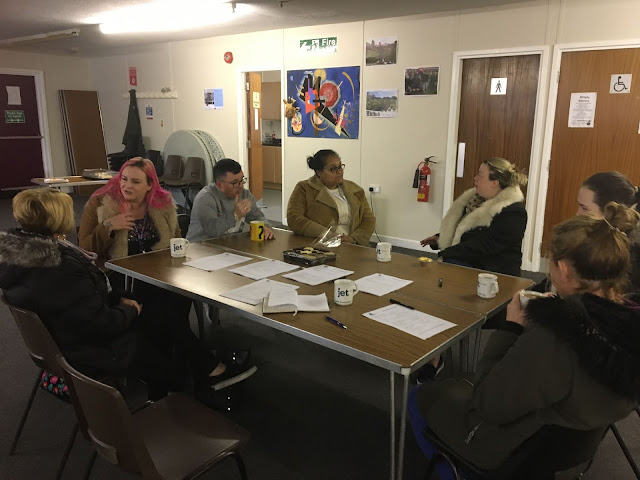