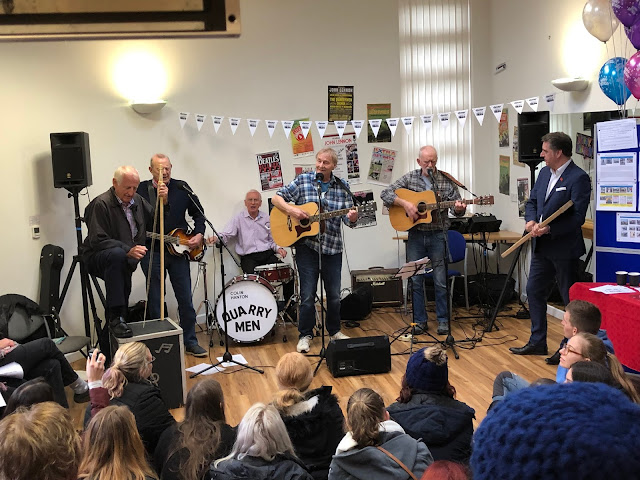 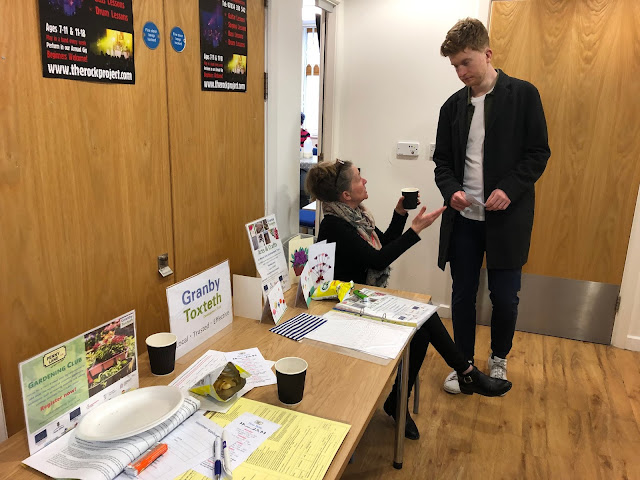 We celebrated the ten year milestone with Penny Lane Development Trust along with the Quarrymen . We were told before they started their set, they hadn't played on Penny Lane for nearly sixty years. The event had a real party atmosphere with over two hundred people taking part. The event was opened by the Metro Mayor Steve Rotheram who also  joined in with the singalong led by the Quarrymen. Cllr Kemp amd Cllr Robertson - Collins from the Church and  Greenbank ward. were also in attendance. The community had some great ideas of additional activities they would like to see at future community living rooms at PLDT. They included meals on a budget, self-esteem and  dress making . The next Community Living we will be running at PLDT will be on the 12th April 1pm. All welcome.