Mandela Day is not meant as a public holiday, but as a day to honour the legacy of Nelson Mandela, South Africa's former President, and his values, through volunteering and community service.

Mandela Day is a global call to action that celebrates the idea that each individual has the power to transform the world, the ability to make an impact.

The Mandela Day campaign message is:"Nelson Mandela has fought for social justice for 67 years. We're asking you to start with 67 minutes." "We would be honoured if such a day can serve to bring together people around the world to fight poverty and promote peace, reconciliation and cultural diversity," according to a statement issued on Mandela's behalf. 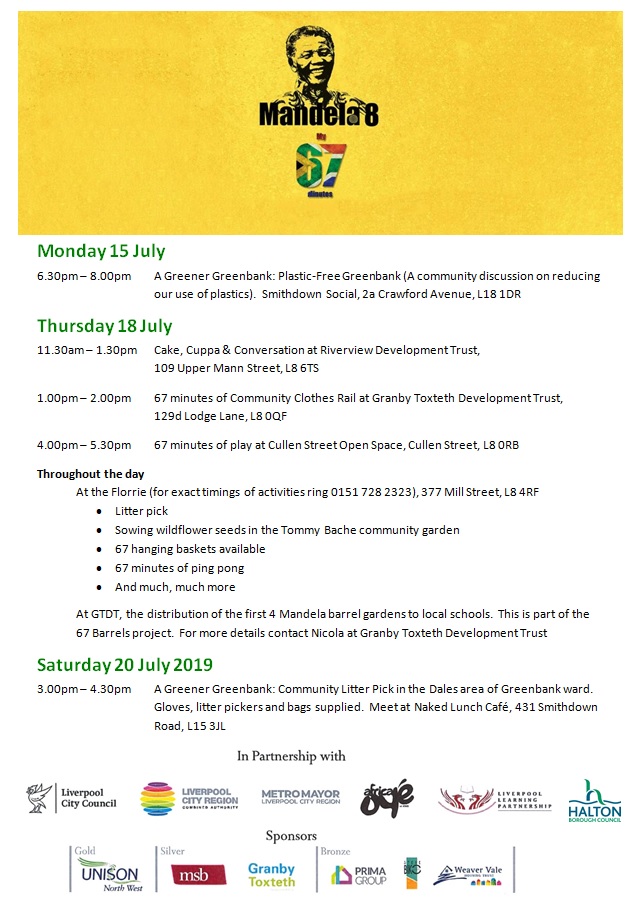