27th of January is the Holocaust Memorial Day. During the World War II 6 million of Jews, Roma Sinti, LGBT and other victims lost their lives in different concentration camps in Europe

We want to commemorate this day and to support one of the community that we work and is part of our project’s.

Between 1933 and 1945, Roma and Sinti in Europe were targets of Nazi persecution. Building on long-held prejudices, the Nazi regime viewed Roma as ”outsiders” and as racial “inferiors.” During World War II, the Nazis and their collaborators killed approximately 1 million half of Roma men, women, and children across German-occupied Europe. 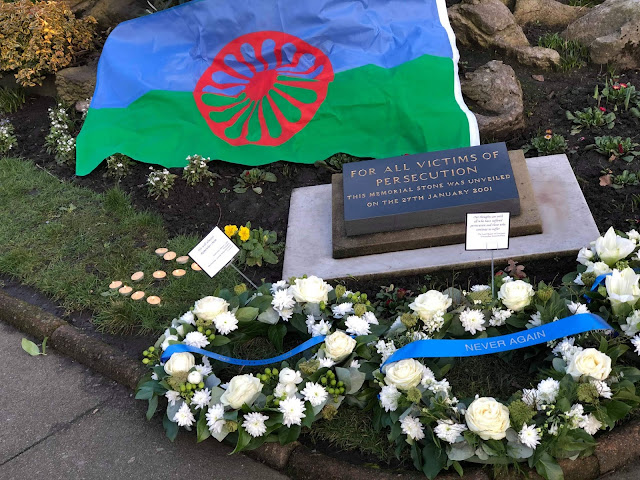 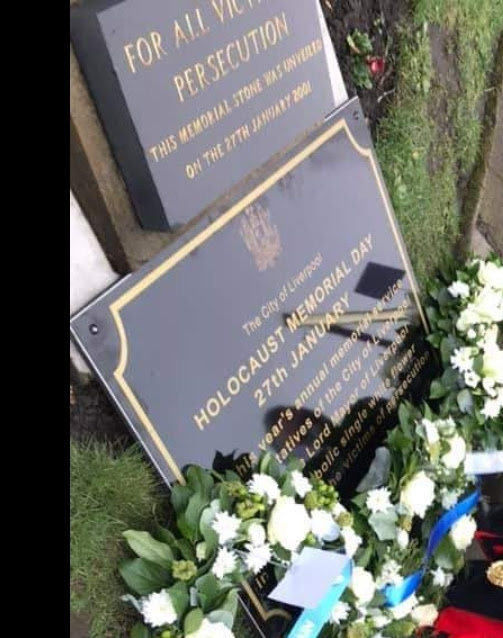