Transformation of the Seven Street Garden

Back in June 2019 GTDT signed a lease with Riverside Housing Association for the use of the former Cullen Street garden. Since then we have employed part-time Pete, who has worked on the newly named Seven Streets Garden, every weekend since August with his son who is also a GTDT volunteer.  They have transformed the site from an overgrown green space back into a local community garden.

Over the next couple of weeks we will be looking at mending the raised beds and clearing them out. We will also be running different projects from now till spring such as planting out a hedge row, painting our new garden sign, making a vertical garden and constructing a poly tunnel, so if you would like to get involved learn new skills and make new friends why not get involved and get in touch? 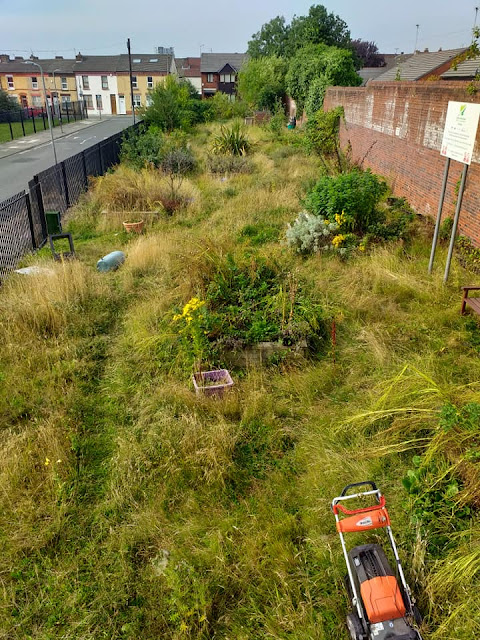 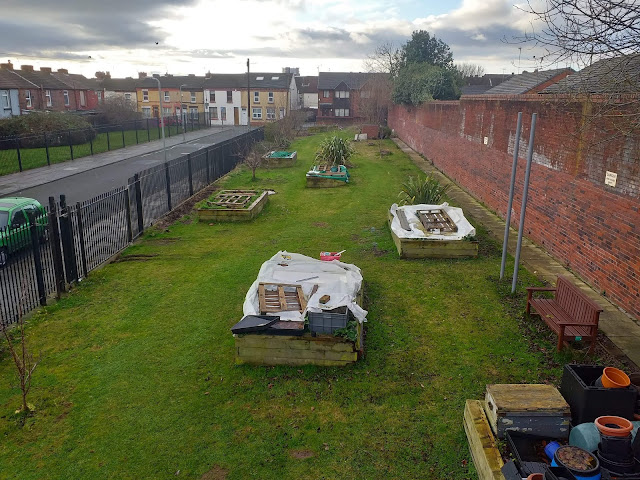