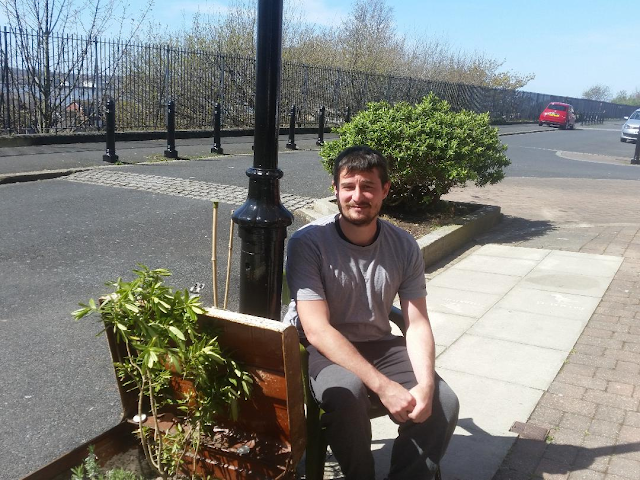 GTDT has recently signed up a new community volunteer to help out in the Riverside ward.

Dominic is a local resident to the Bread Streets and the Herculean steps. He is an active member of the community and he has been recently helping GTDT on a number of local projects including the Phoenix pub.

Our work has recently been featured in a Liverpool Echo article, if you would like to read it please click here! 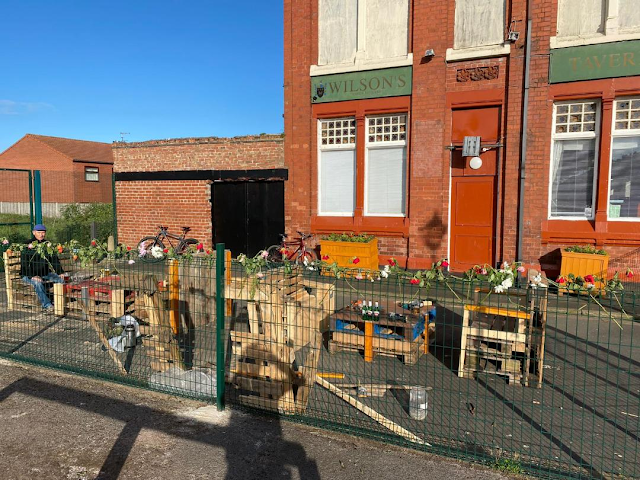 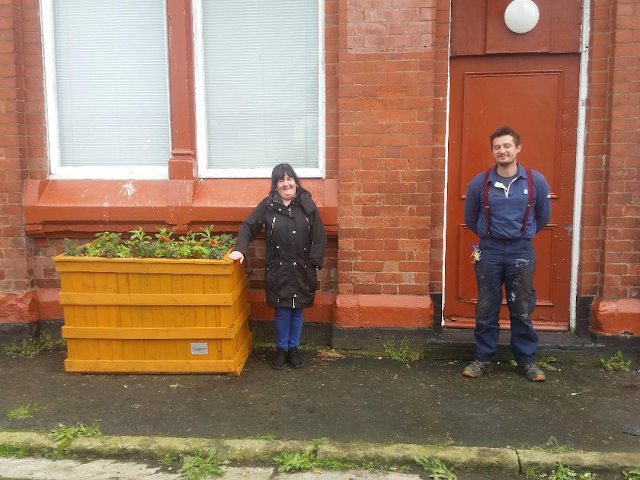 Dominic has also been busy clearing up the Herculean steps otherwise known as "The Docker Steps". These steps have a long local history and where built back in 1866 to give workers ease of access to the Herculean dock.

The steps were closed back in 1972 and then were restored and reopened back in 1984 to give pedestrians access to now called Riverside Drive. 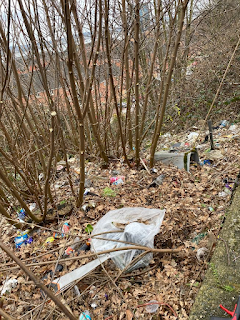 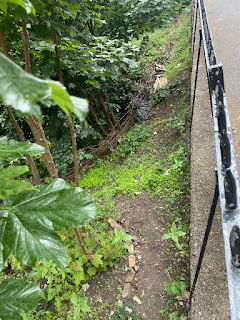 Since Dominic has moved to the area he has worked at clearing the massive amount of rubbish that has accumulated inside the railing fencing and he has now started to plant up the area to make it more attractive and inviting.

"I just hope that people will notice that the site has been cleared, cleaned and beautified and people will think twice about throwing their rubbish, it is all about behaviour change and I hope that by seeing some lovely flowers will make people think differently and not throw their rubbish" 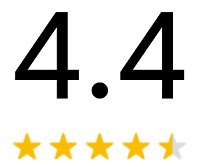